Franchising is not a business itself, but a way of doing business.

It is essentially a marketing concept – an innovative method of distributing goods and services. It is also an extremely successful and rapidly growing aspect of Australia’s small business sector.

The International Franchise Association defines franchising as a “continuing relationship in which the franchisor provides a licensed privilege to do business, plus assistance in organising training, merchandising and management in return for a consideration from the franchisee”. 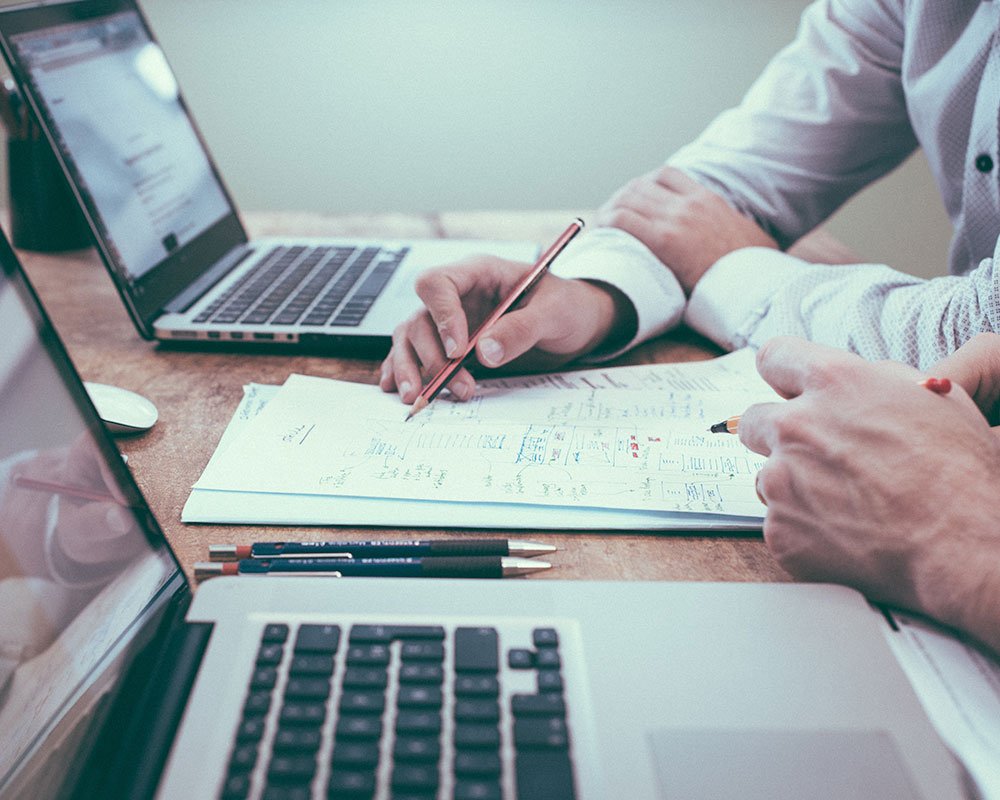 Standardisation, consistency and uniformity across all aspects are hallmarks of the business format franchise.

Business format franchising is today the fastest-growing segment of franchising and has spread to virtually every sector of the economy in Australia. It has significantly more franchise systems, more outlets, more employees and more opportunities than product and tradename franchises.

This ongoing business relationship includes the product, service and trademark, as well as the entire business concept itself from marketing strategy and plan, operational standards, systems and formats, to training, quality control and ongoing assistance, guidance and supervision. 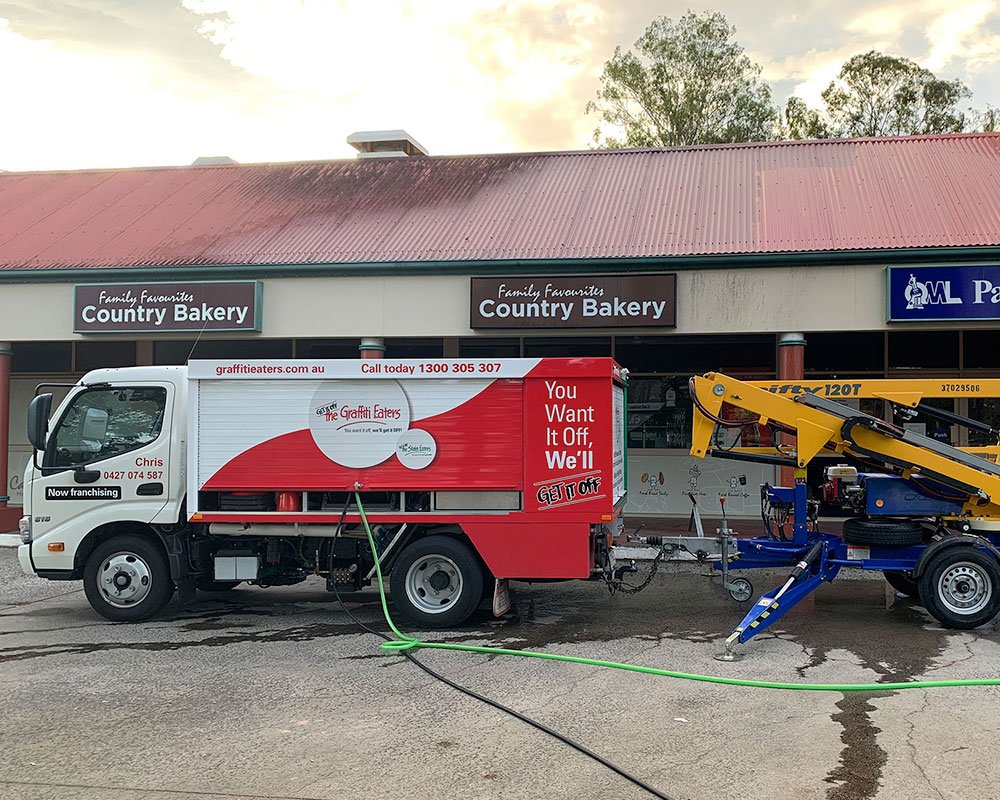 It is also a Win-Win relationship where the franchisor is able to expand its market presence without eroding its own capital, and the franchisee gains through access to established business systems, at lower risk, for their own commercial advantage.

The “commercial marriage” between franchisor and franchisee is ultimately a legal relationship, with the full obligations and responsibilities of both parties outlined in a highly detailed franchise agreement.

This commercial contract varies in length and conditions from one system to the next, such that it would be almost impossible for any two franchise systems to have identical agreements.

By nature of the relationship, the franchise agreement will be imbalanced in favour of the franchisor, as the franchisor must at all times remain in control over certain standards critical to the ongoing success of the business format.